With some help of the Citrix Support Forums post – Streamed Desktops Black Screen after Booting, I was able to fix the issue in the lab and in a customers environment.  So far I have tested and confirmed three fixes for the black screen issue.  The fourth fix I have not fully tested yet but should work.  Before doing black screen fix #1 or #2, make sure to change your DHCP scope for your target devices to unlimited as stated in the Citrix Knowledge Center article above or the issue will happen again.

Black Screen Fix #1 – Mount the vDisk on a Provisioning Server in your environment and clear the DHCP info from the registry.  Before doing the following procedure make sure to make a backup copy of you vDisk(s).  Follow the instructions with screenshots below for this.

1.  Right click on your vDisk and select Mount vDisk.  The icon next to the vDisk should change to show that it is now mounted to the Provisioning Server.  In Windows Explorer the vDisk will mount using the next available drive letter. 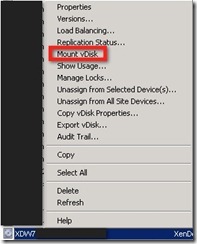 2.  Open the Registry Editor and load the system registry hive from E:WindowsSystem32ConfigSystem.  In this example the vDisk mounted with E as the drive letter. 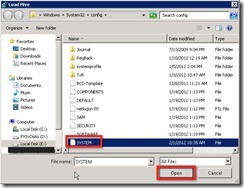 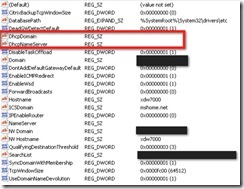 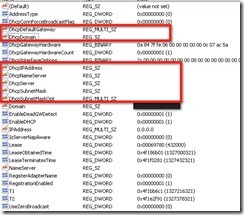 5.  Repeat steps 3 and 4 for the CurrentControlSet002servicesTcpipparameters registry hive.

6.  Unload the registry hive loaded in step 2 and close the Registry Editor. 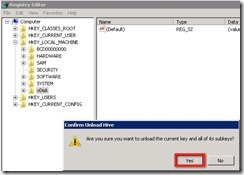 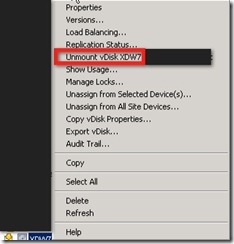 Black Screen Fix #2 – Change the Provisioning Services Target Devices to another vlan in your environment.  Using this fix may require some network changes along with changes to your firewall and Access Gateway configuration for remote users.

After performing any of the fixes above, your Provisioning Services Target Devices should now boot without having the black screen issue.  Hopefully Citrix has a Provisioning Services 6 Target Device fix soon so target devices no longer require an unlimited DHCP lease.  I also hope this issue is only affecting your XenDesktop vDisk images and not your XenApp vDisk images since your XenApp target devices should have a DHCP reservation.

If you have found this article interesting or if you have any other insights, please feel free to leave comments on this article.

Departmental apps with RES Automation Manager
RES: ‘This item referred to by this shortcut..’ error

My Pride. My Joy. Delivered as a Service. Introducing Entisys360 Workspace Cloud!

Installation and Configuration of Citrix XenApp & XenDesktop 7.8 AppDisks and AppDNA for a Basic Proof of Concept

Integration, Implementation and Performance Guide for Unidesk for vSphere with Atlantis HyperScale and USX! Featuring XenDesktop and AppSense